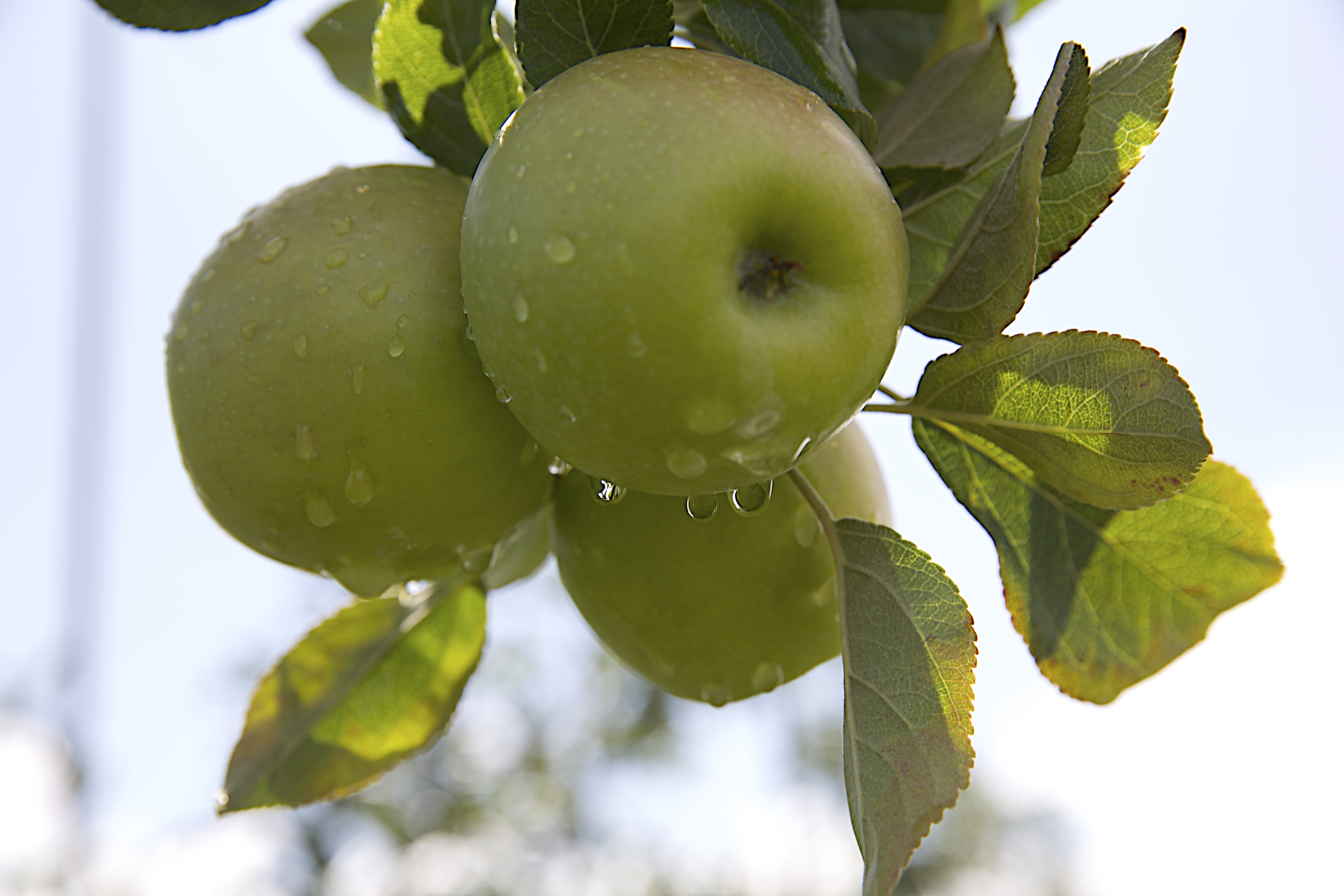 On April 16, Nova Scotia Department of Agriculture announced five programs to “support sustainable growth of Nova Scotia’s agriculture and agri-food sectors”.  There are major flaws in the eligibility for these programs.  The most obvious change from past programs is the increase of farm revenue minimum to $30,000 from $10,000. Leaders in the Agriculture Industry were assured by a representative from the Department of Agriculture at meeting in February that a program to support the growth of farms with gross revenue under $30,000 was in the works to be released. NSFA is disappointed to see that the program isn’t yet available.

“Programs under the Canadian Agricultural Partnership should play a meaningful role in farm development and industry growth,” said Victor Oulton, President of Nova Scotia Federation of Agriculture. “The potential for industry growth is significant, especially with more than 50% of farms generating under $30,000 in gross farm revenue.  The exclusion of these farms from programs is a great barrier to the growth of the agriculture industry.”

In addition to the increase in minimum gross farm revenue, specific program details are alarming.  Based on the financial assistance available under the Soil & Water Sustainability program, it is evident that protecting the environment is not a priority of the government. For other programs, eligible items and activity indirectly hamper any growth in many sectors.  For example, the Missions and Investigative Travel program applies to farms that are export ready, which precludes all meat processed in Nova Scotia abattoirs.

“A healthy environment is a public good.  All farms should have equal access to funding for qualified projects that support efforts in protecting the environment,” expressed Oulton.

Nova Scotia Federation of Agriculture hopes to see appropriate changes to the programs under the Canadian Agricultural Partnership in the very near future.

The Nova Scotia Federation of Agriculture represents the interests of over 2400 farm families in Nova Scotia. Founded in 1895 to provide Nova Scotia’s farm community with a single voice, the NSFA is the province’s only general farm organization.