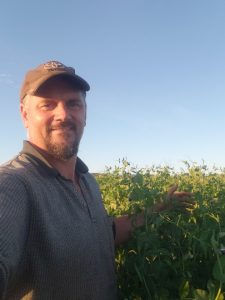 Chris started on the NSFA Executive Committee in the fall of 2010.

“I joined the NSFA Executive to be able to give back to an organization that has meant so much to the agricultural community. The NSFA provides an important voice for farmers whether its to others in the industry, other sectors, the government or the general public. I joined to make a positive contribution towards growing the industry and producing prosperity for all those that work directly in or affiliated with the agri-food sector.”

The experience of being on the NSFA Executive has been a tremendous one for Chris.

“It takes being on boards of this type to understand what it really takes to move an industry forward. The dedication and professionalism of both other board members and staff is unparalleled. I have learned a great deal, ranging from developing and shaping policy and board governance to understanding what’s happening in other parts of the sector other than my own. Being able to move on to the national level and become the first farmer from Nova Scotia elected to a Canadian Federation of Agriculture executive officer position has been a rewarding experience. But most of all, the friendships made along the way have had the most impact on me personally. The support within the industry is fantastic. That was proven after my accident and I have been unable to work at anywhere near the capacity I once was, but the ability to give back to the industry in some small way is a rewarding one that I will always be grateful for.”

Interested in joining the governing body of NSFA? Click here to fill out a Committee Application form! 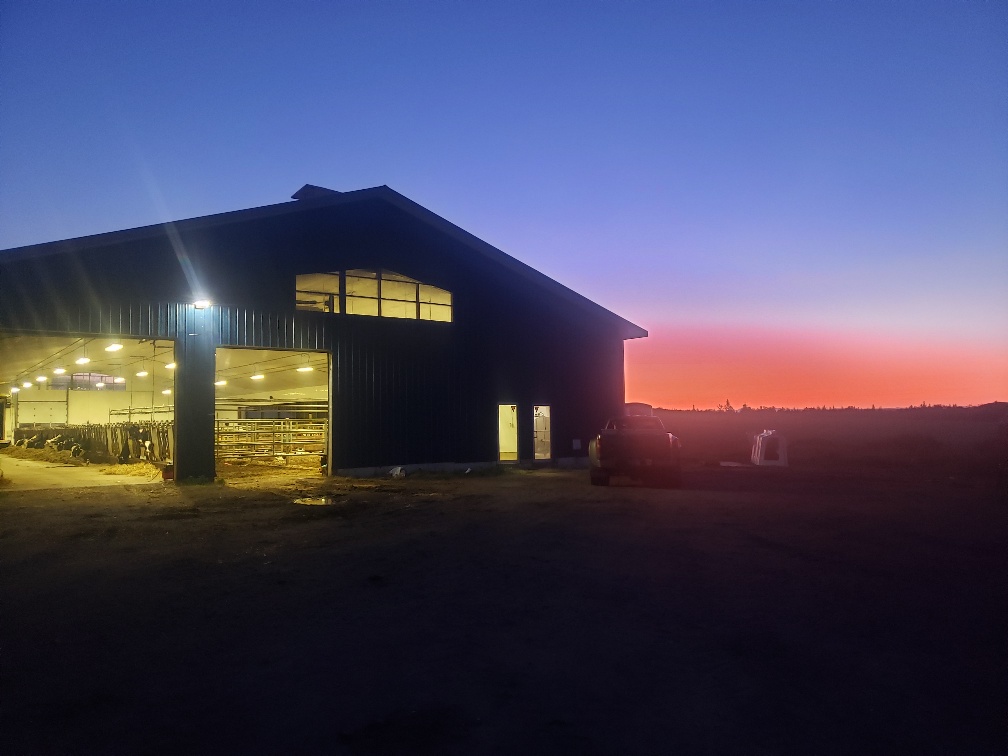